On April 25th, 10 intrepid Team Eastpoint members jumped on their bikes in the name of raising money for EACH (East Anglian’s Children’s Hospice) and Hillside Animal Sanctuary, and 9 of them made it back. More on that later!

As part of the company’s pledge to make April our ‘Wellbeing Month’, various people around the company backed the idea of doing something sporty to raise money for charity. The eventual idea was to jump on their bikes, take to the streets, and see how far they could go.

You can check out their planned routes below… 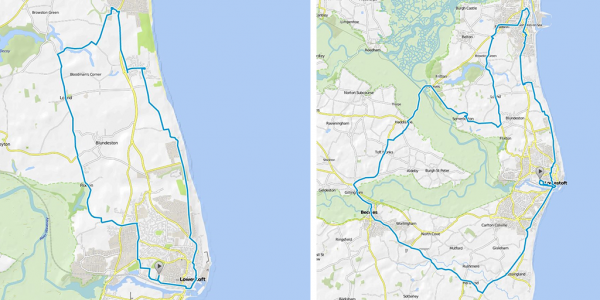 The very brave 40-mile ride gentlemen were on their bikes around 12:30 hoping to be back by around 4pm. After many giggles about their outfits, they were cheered out of the door and sent on their way! 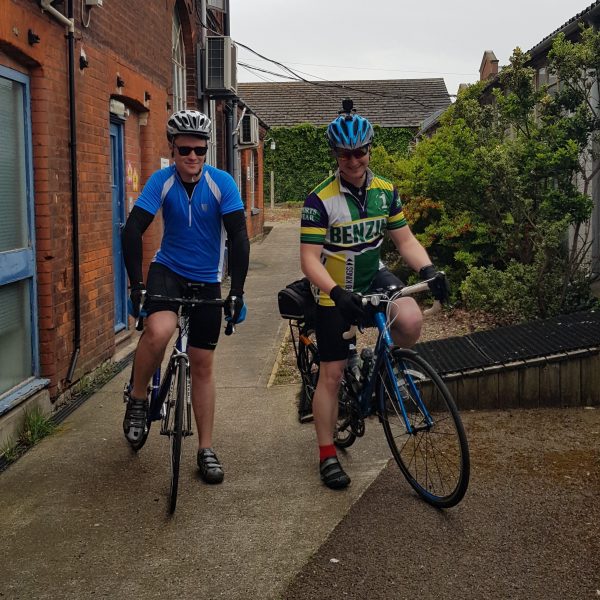 The probably not-so-well dressed 15-mile crew were on their bikes by 2pm in hopes to get back to the office by 3:30. 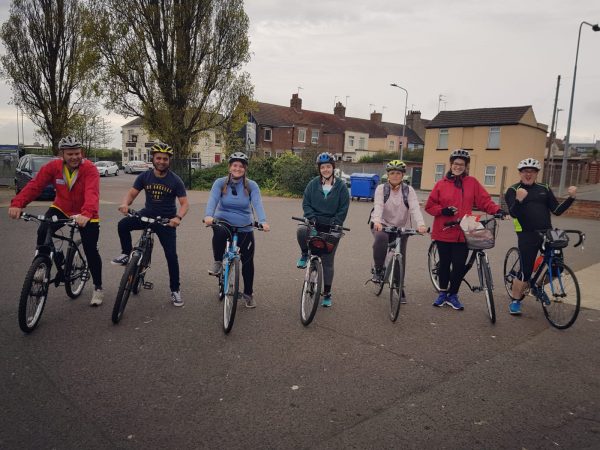 Unsurprisingly, the experienced cyclists on the 40-mile route faced 0 challenges. They even had time to stop at McDonalds for a quick snack on the way home. Unfortunately, however, they were told not to use the drive-through… 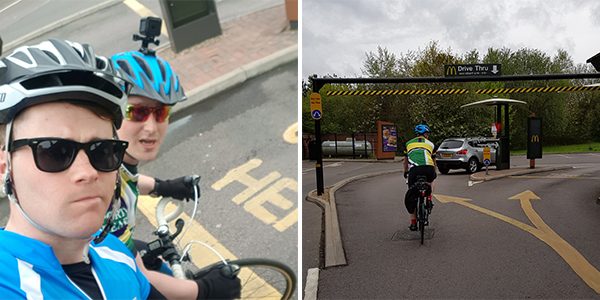 The pit stop at McDonalds was not approved by the Eastpoint Wellbeing Month agenda but was let slip for their hard work getting there and back.

The 15-mile crew, unfortunately, didn’t have the same luck. Less than a mile up the road, a click, click, smash noise was heard as Caroline changed gears and several parts of her bike simply flew off. 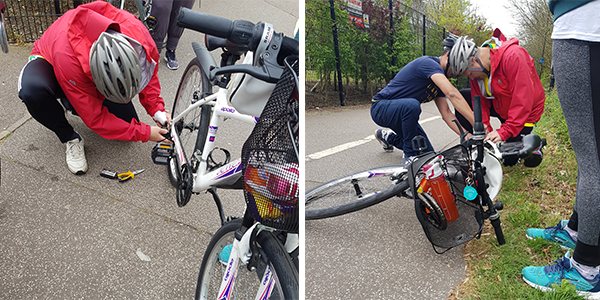 Despite a brilliant team effort of volunteering tools, bike knowledge, muscles and greasy hands, there was just no bringing the bike back into a rideable state. The 15-mile team went from 8 to 7 so soon into the ride.

Caroline will be completing the ride at a later date once Halfords have worked their bike fixing magic!

The rest of the ride went by smoothly, despite the increasing number of steep hills. The team had never been so happy to roll into the office at the end of the working day. 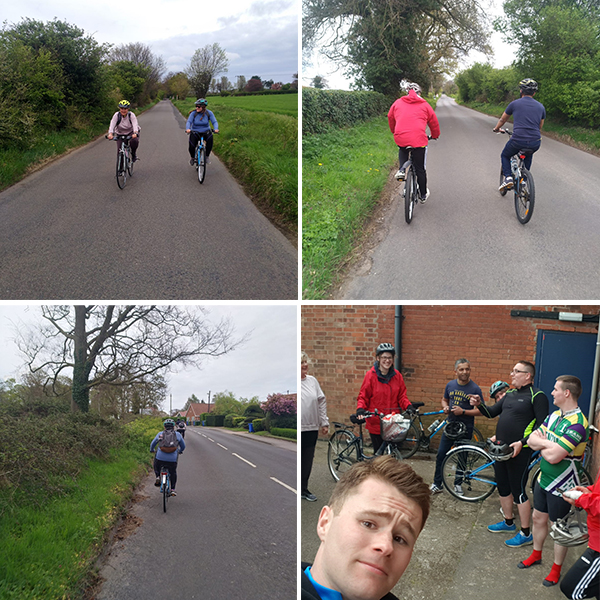 While the riders were building up a sweat and using muscles they had forgotten about, the office’s Conference Room was busy filling itself with lovely, healthy, rejuvenating snacks courtesy of Molly and her incredible artistic flair with food!

The riders were quick to jump in and fill themselves up before heading home for a well-deserved sleep! 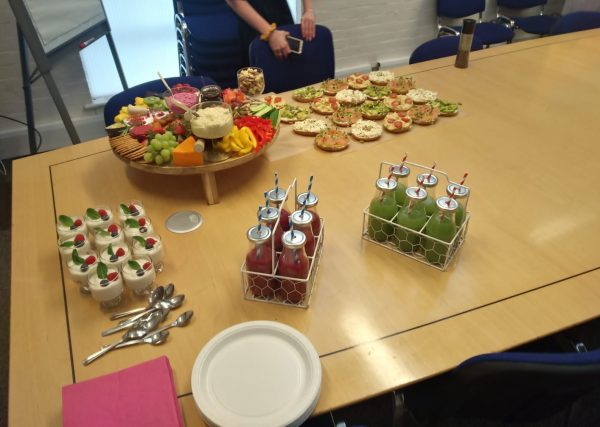 How much did they raise?

As of May 1st, the ‘Eastpoint Cycling Squad’ had raised £400 on their GoFundMe page. Plus, it’s not too late to donate now!

If you’d like to share even a few pennies with the team for completing the rides, you can visit and donate on their GoFundMe page here.